INTERCEPTOR: ON THE EARLY DIAGNOSIS OF THE PRODROMAL STAGE OF ALZHEIMER DISEASE. THE PROGRESSION FROM MILD COGNITIVE IMPAIRMENT (MCI) TO DEMENTIA: THE ROLE OF BIOMARKERS IN THE EARLY INTERCEPTION OF PATIENTS TO WHOM PROVIDE FUTURE DISEASE-MODIFYING DRUGS.

Multicentric interventional non therapeutic cohort study on a sample of 400 subjects consecutively diagnosed as MCI at Center for Cognitive Disorders and Dementia.The subjects must fulfill the “core” criteria for MCI as defined by the National Institute on Aging-Alzheimer’s Association workgroups on diagnostic guidelines for Alzheimer’s disease.The cohort study will recruit the MCI sample, with the aim to compare baseline characteristics (clinical and biomarkers) between the group that will progress after 2 and 3 years to a diagnosis of AD and the group that will remain stable or revert to a normal condition. The recruited MCI subjects progressing to a non-AD dementia will be considered separately.

Primary Endpoint will be the evaluation of the conversion to Alzheimer’s disease within 3 years after diagnosis of MCI, together with the assessment of those who will remain in a stable condition and those who have a reversion to normal cognitive profile. People with MCI who convert to other forms of dementia will be considered separately. The biomarker or a set of biomarkers that can predict the conversion to Alzheimer’s disease with higher accuracy will be evaluated.

Secondary Endpoints will be the evaluation of cost/benefit ratio of individual and combination of biomarkers compared to their accuracy to predict progression from MCI to AD and their financial sustainability, availability in the country and non-invasiveness for patients.Interceptor is sponsored by AIFA and Italian Ministry of Health. 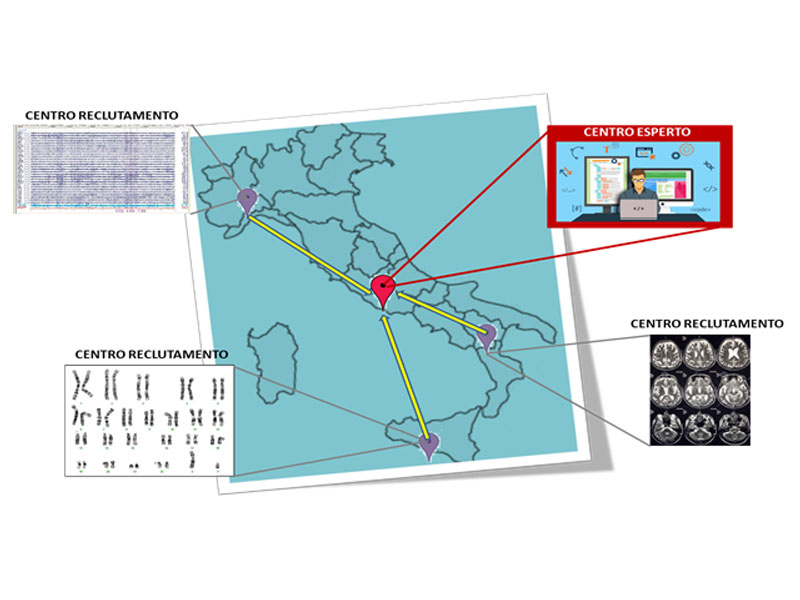